Beginning Saturday, May 30, Yorktown Beach will open to sunbathing, swimming, and recreation. No groups larger than 10 are allowed and social distancing must be practiced. Group sports, tents, and alcohol are prohibited. We encourage beach-goers to visit during non-peak hours to avoid crowds.

Recreational and transient boaters may dock at Riverwalk Landing Piers to shop, pick up to-go food orders, and exercise at the waterfront. The Yorktown Fishing Pier is also open but remains limited to no more than 10 people at a time with at least six feet of physical distance.

Many Riverwalk Landing businesses are also slowly beginning to unlock their doors as well—each with enhanced health and safety measures for employees and customers. Lodging facilities are once again taking reservations. In addition to new takeout and patio dining options for restaurants, outdoor recreation rentals have begun as well, including paddle board, bicycle, and kayak rentals. The Riverwalk is also open to walking, bicycling, and jogging, as long as visitors maintain appropriate space between themselves and others. And the parking terrace (both levels) is open though the bottom level is currently reserved for business customers only.

Customers can once again enjoy spectacular views of the York River as they shop an array of vendors and artists at Riverwalk Landing, scheduled to return to the waterfront on Saturday, June 13 from 8 a.m. to 12 p.m. The market has been operating under a drive-thru model for pick-up of pre-orders Saturday mornings at the McReynolds Athletic Complex and will continue through June 6. Three themed markets originally scheduled in the spring have been postponed to later in the year as outlined below. 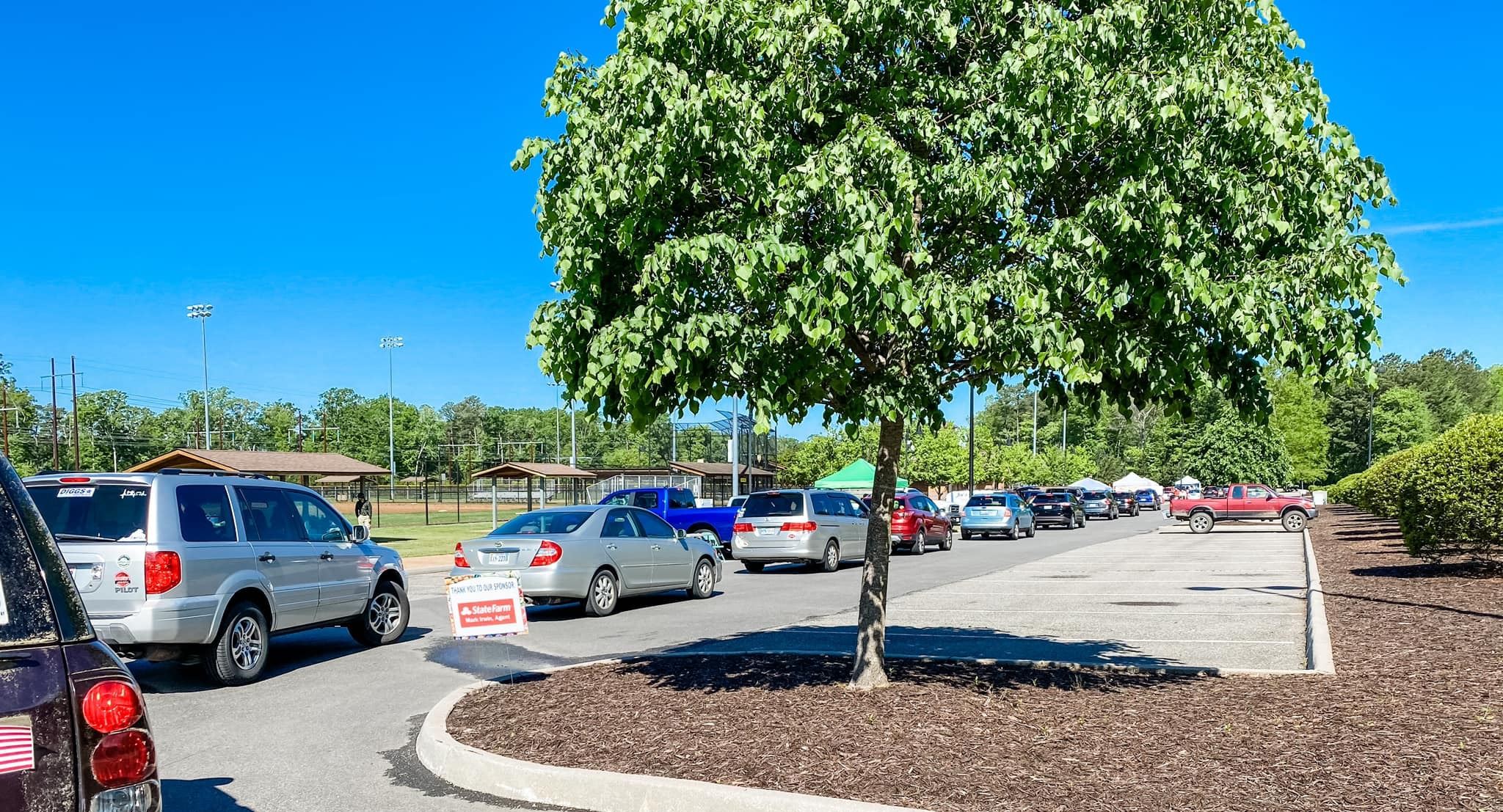 Pirate Invasion Market: Step back into the Golden Age of Piracy as Riverwalk Landing and the Watermen’s Museum are invaded by seafaring marauders on August 15 from 8 a.m. to 3 p.m. Explore a pirate encampment, sing along with sea shanties, take part in a digital treasure hunt with participating Yorktown businesses, and don’t miss exciting cannon demonstrations. Young visitors can actually sail the “stormy seas” of the York River with Captain Mayhem aboard the Schooner Alliance. While most of the family-friendly fun is free, Pirate Adventure Cruises do require a paid ticket which can be purchased at www.sailyorktown.com.

Go Green Market In collaboration with York County’s Department of Public Works and the York County Beautification Committee, the market begins at 8 a.m. and there will be free family activities from 10 a.m. to 12 p.m. on September 12 to help promote environmental sustainability. Educational exhibits will be on site as well as free children’s crafts, activities and games. Call (757) 890-5900 for more information

Grace Church announced it will be holding a virtual Memorial Day ceremony this year due to COVID-19 restrictions. The event will be streamed on the church’s YouTube Channel to commemorate the end of World War II and will take place Monday, May 25 starting at 10 a.m. Opening remarks will include the history and meaning of Memorial Day and the Commemoration of the 75th Anniversary of the end of World War II, followed by prayers offered by Grace Church Parishioners.

A reading of the names and service of the 102 known Veterans buried in the Grace Church Cemetery will be followed with the playing of taps and ringing of the Historic Church Bell (ca 1725). A copy of the Commemorative Program and listing of veterans will be also be available online. For more information, please contact Al Crane LtCol USAF (Ret) at (757) 867-8643.

Sample dozens of craft beers, dig into some amazing BBQ and listen as some of the best blues musicians in Hampton Roads take the stage at Riverwalk Landing on the new date of Sunday, August 9. Back by popular demand is a Wine Garden, included in admission. Call (757) 877-2933 for more information.
Sounds of Summer Concert Series

The concert series has a new anticipated start date of July 9. There will be no concerts at the waterfront during the month of June. The series will run through August 27 on Thursday nights from 7 to 9:30. Tentative line-up below. More details to come in future release.

Canceled in July: As previously released—the health crisis, along with the severity of the financial impacts from the COVID-19 pandemic, have forced the County to continue making operational reductions now and into the next fiscal year. This includes the difficult decision to cancel the July 4th Fireworks and Parade. While public restrictions on large gatherings may very well be relaxed before July 4, financial commitments needed for these events must be made far in advance. The savings to the County budget is very important and necessary at this time.

As a result of the evolving nature of the COVID-19 pandemic—all York County sponsored and partner community events are subject to postponement or cancellation. This includes changes to dates, times, and locations. 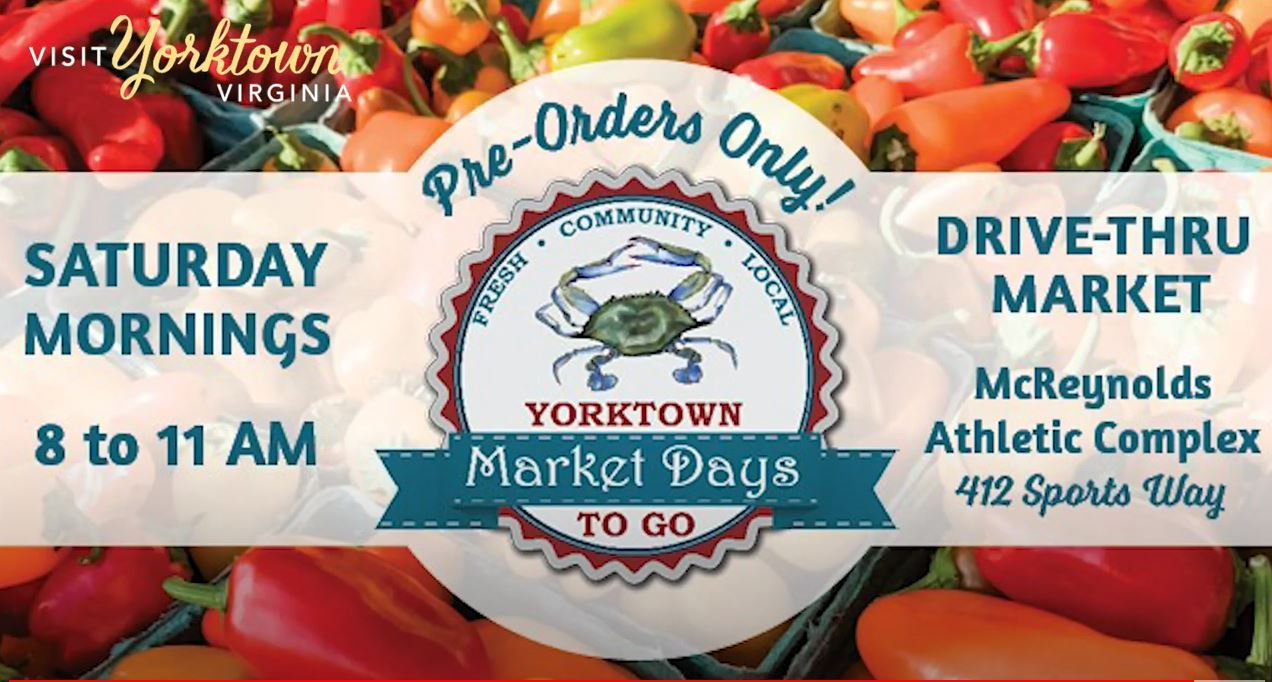