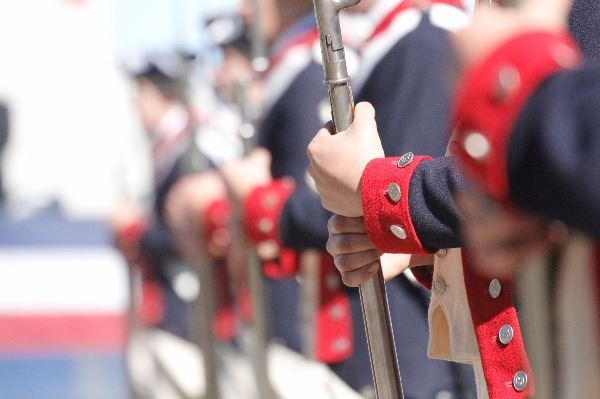 Next week marks a very special "On this Day in History" as we celebrate the Battle of Yorktown and take a look at the historic events that led to the turning point of the Revolutionary War.

This year, there will be several programs to focus on America’s first and oldest ally and our favorite fighting Frenchman. When the Franco-American alliance was forged in 1778, the Marquis de Lafayette had already joined the American side, serving without pay to fight alongside George Washington.

In September 1781, prior to Yorktown, French naval forces under the command of the Comte de Grasse seized control of the Chesapeake from the British during the Battle of the Capes. A week later, a combined force of almost 17,000 American and French soldiers began the 11-mile march from Williamsburg to Yorktown. There they initiated a surprise siege, pinning Gen. Cornwallis and his troops. One by one, they captured the redoubts, forcing a surrender on Oct. 19. This last major battle of the Revolution secured American independence. 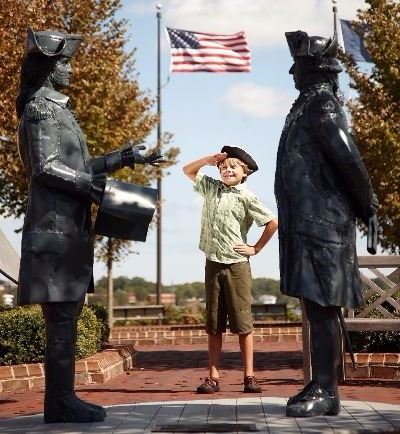 On Oct. 18, 2017 General Lafayette will once again join General Washington and Admiral de Grasse when the American Friends of Lafayette unveil his statue at Riverwalk Landing in front of the Freight Shed. You are invited to witness this addition to the waterfront in an historic step toward fulfilling York County’s original intent to honor the four great leaders of the Yorktown campaign: Lafayette, Washington, Grasse, and Rochambeau. 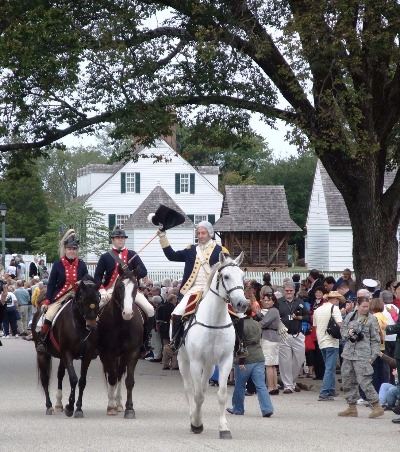 In honor of this event, supplemental exhibits highlighting the life and career of America’s favorite fighting Frenchman will be set up at three different locations in York County during the month of October. The featured memorabilia is from a private collector and dates back to the late 18th through the mid-20th century. Stop by the York County Library, York County Historical Museum, and the Gallery at York Hall following the unveiling to see ceramics, documents, newspapers, books, coins, and other commemorative items that will be on display during regular business hours at each venue.

Lafayette’s Grand Tour of 1824 Lecture recounts his momentous return to America 43 years after the end of the Revolution. Lecture starts at 1:30 p.m.

Lafayette Trail Lecture will be hosted by historian and geographer Julien Icher as he discusses his efforts to retrace Lafayette’s 1824 New England tour and share aspects of a new "Lafayette Trail" mobile app with the Consulate General of France in Boston that recreates Lafayette’s journey. Lecture starts at 2:15 p.m.

Lafayette and Human Rights Lecture is a chance to discover how the Marquis de Lafayette’s influence in the world went beyond America’s Revolution. Diane Shaw, director of special collections at Lafayette College, traces his work with human rights. Lecture starts at 4 p.m. 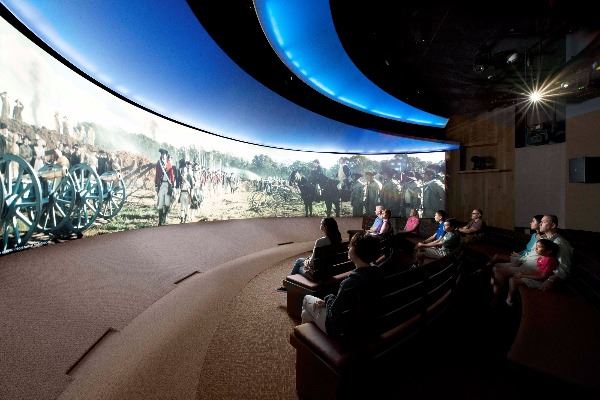 The weekend prior to Yorktown Day, Oct. 14 to Oct. 15, 2017 the museum will offer its Yorktown Victory Celebration, featuring hands-on military experiences, artillery firings, musical performances, and interpretive programs. Exhibition galleries will help tell the story of the Revolution through period artifacts and immersive environments, dioramas, interactive exhibits, and short films. And you don’t want to miss the film “The Siege of Yorktown,” shown in an experiential theater with rumbling seats, wind, smoke and the smells of gunpowder, seawater, and coffee. 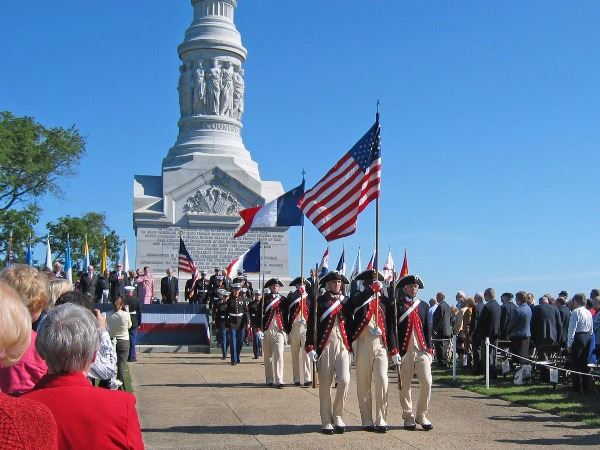 The following day, Oct. 19, 2017 is such a significant moment in history that it’s a holiday for York County employees—an opportunity for them to participate in some of  the special programs and events taking place around town. Several patriotic Yorktown Day festivities to commemorate the Siege of Yorktown and procurement of independence will take place at the Yorktown Battlefield and other National Park Service sites. Highlights include a parade, wreath laying ceremony, performance by the Fifes and Drums of York Town, military tactical demonstrations, and more. Click here for a complete schedule, including times and locations. 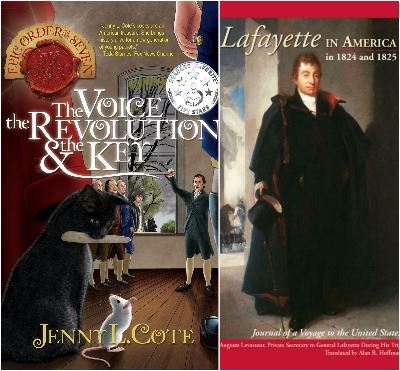 At the Gallery at York Hall on Main Street, from 12:30 - 2:30 p.m., there will be book signings from two published historians on Yorktown Day. Jenny L. Cote is the author of The Voice, the Revolution & the Key. And Alan R. Hoffman translated the book Lafayette in America in 1824 and 1825: Journal of a Voyage to the United States. Stop by to talk to them about their research, interpretation, and overall knowledge and passion for this crucial time in American history!